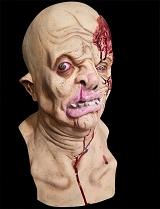 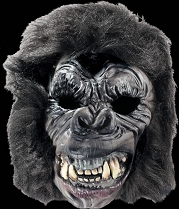 We have more than just masks at Halloween-Mask.com! We have tons of costumes as well, including full body fantasy costumes for you to dress up as a powerful wizard, sword-swinging warrior, and more. These costumes are awesome for Halloween as well as events like conventions and the Renaissance Faire!

We're going to add more awesome fantasy costumes to this category as soon as possible, so stop by whenever you want to let out your inner medieval hero!