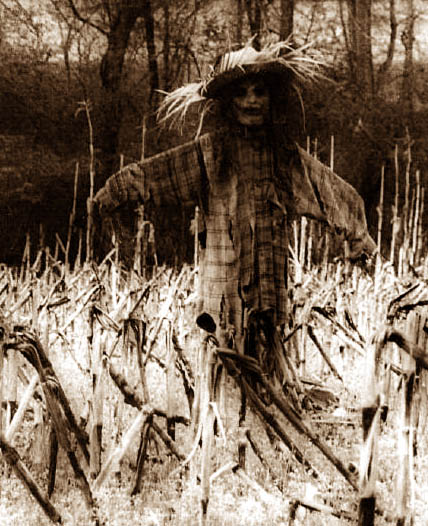 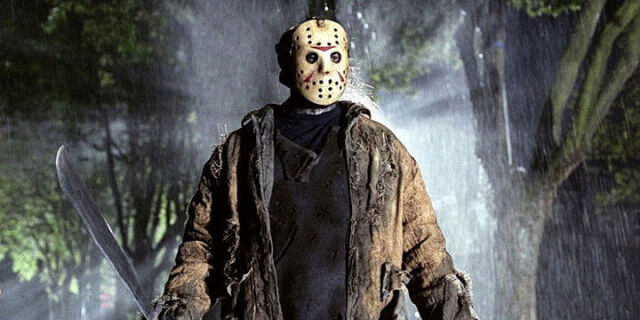 The Immortal Appeal of Superheroes and Villains

Posted by Christianna Cannon on 7/6/2018 to Superheroes & Villains

The appeal of superheroes is undeniable. With a range of powers to help fight for justice, tons of compelling origin stories and fascinating character crossovers, superheroes bring to the table every single ingredient for excitement and adventure. And of course, a range of dastardly villains — from the petty thief to the near-omnipotent universal conqueror — serve as worthy opponents and character foils.

Find out more about who we feature here! 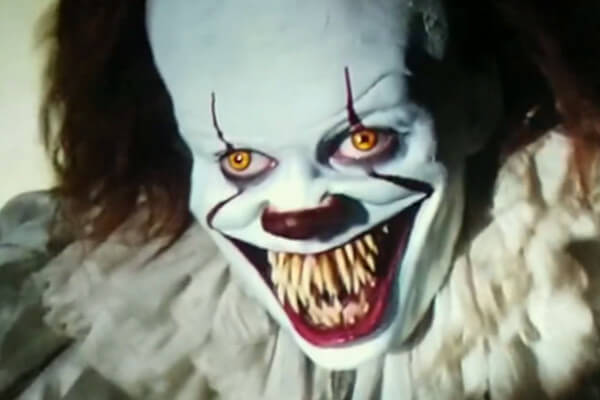 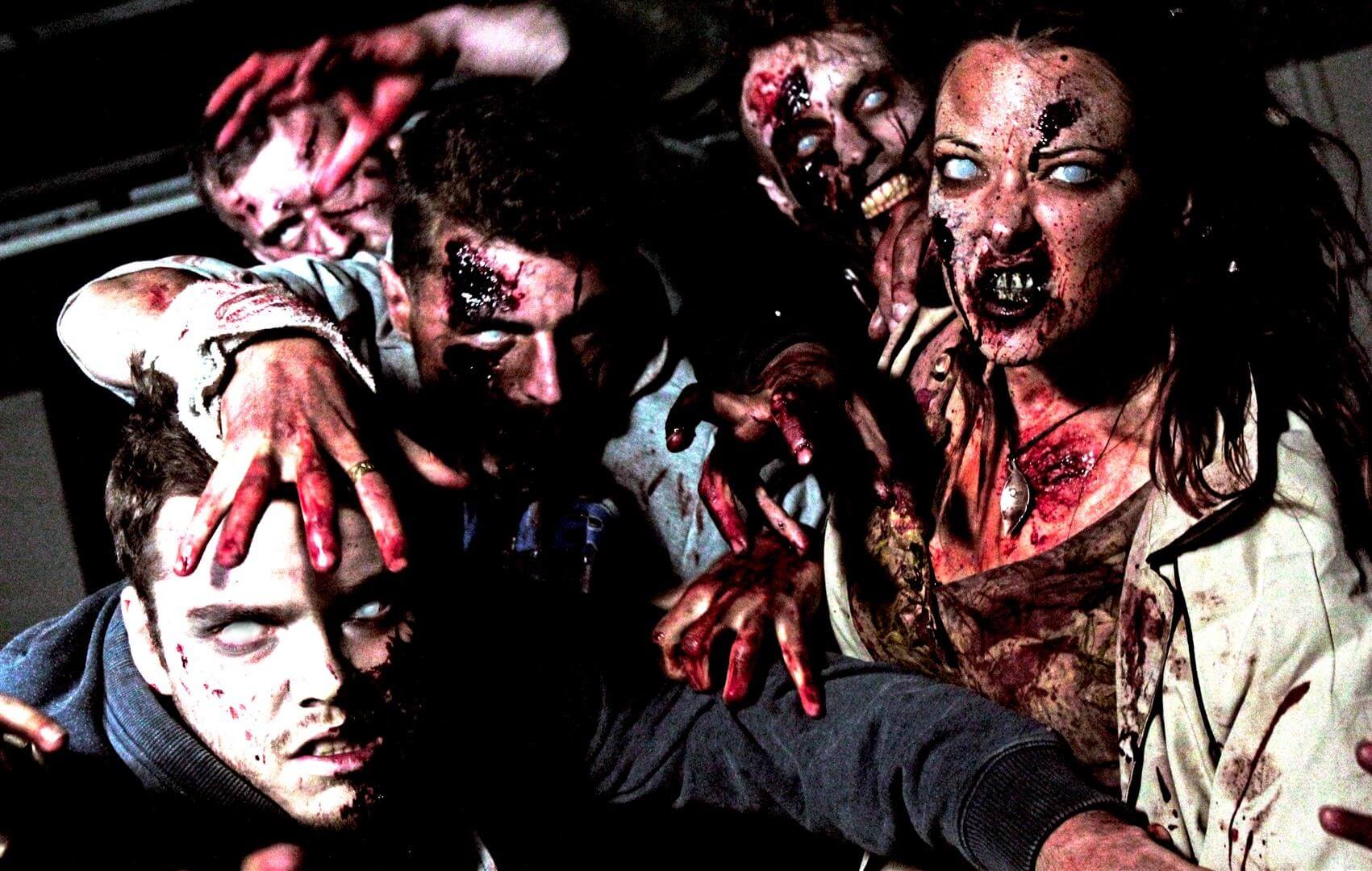 Posted by Christianna Cannon on 4/5/2018 to Terrifying Halloween Masks & Costumes
Clowns are supposed to be funny. We’ve all seen clowns at the circus or carnival, or entertaining kids at a party. They wear funny costumes, giant shoes, colorful wigs, and cheerful makeup. They do magic tricks and carry huge bouquets of floating balloons. Sounds innocent, right? But some people find clowns to be just as scary as ghosts, vampires, or other monsters. In fact, some are more frightened of clowns than of any mythical demonic beast — a fear so common it has its own name: coulrophobia.
Read More
SHARE THIS POST 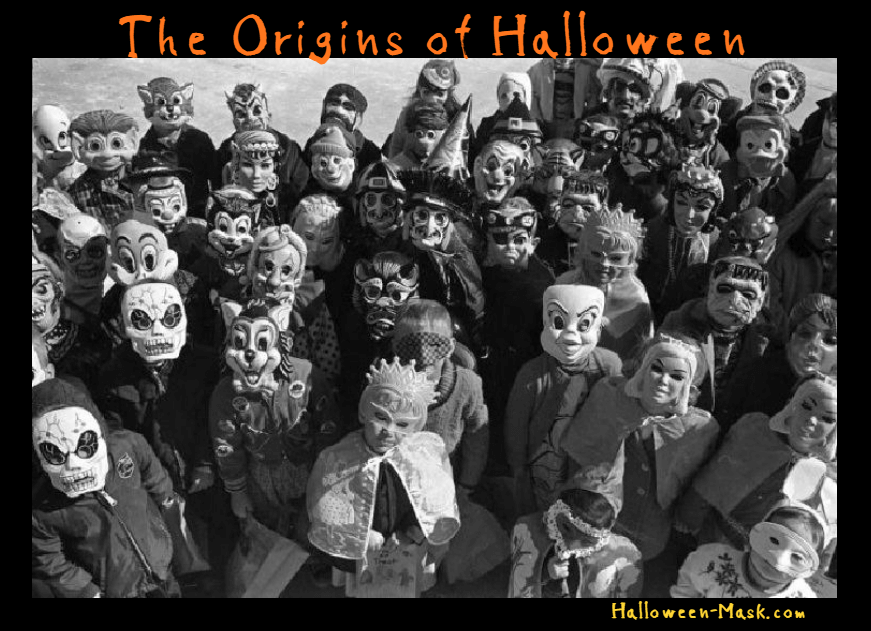